UGC Drives Customers to Businesses Looking to drive more traffic to your business in 2019? User-generated content marketing is the best way for businesses to be promoted due to how trusted it is. Customers and, more importantly, prospective customers have started to become immune to traditional advertising, the kind that organizations put out themselves, but what grabs their attention is authentic content that is being provided by those who they feel they can much more closely relate to. When people are deciding what product to use, they want to feel a genuine connection to it. Nearly two-thirds of social media users will purposefully research what those who are also on those outlets are saying while many will be subconsciously influenced by other social media users as well.

What is User Generated Content? UGC is any content that those who support that brand are producing and disseminating on their own. Businesses especially appreciate when customers have positive experiences with one or more of their products and then excitedly share those with their friends and others who follow or come across their social media accounts. Not only is this advertising very effective as far as its influence on others goes, but it’s extremely cost-effective too. One of the best ways that UTG is used is through Instagram as tens of millions of pictures are uploaded to that social media platform every day. Facebook, YouTube, and Twitter provide large numbers of interactions between people on a variety of ideas and products as well. In particular, it should be noted that YouTube videos that consist of UGC receive about ten times as many views as those that have been produced by the companies themselves.

Although any business can and do receive benefits from naturally occurring UGC, the ones that tend to benefit the most are those that produce things that are regularly used. One example is fashion as happy customers will often picture themselves wearing those clothes and distribute that across their social media outlets.

The focus for companies doesn’t need to be solely on producing high-quality products and services, ones that users will want to brag about on social media and otherwise. UGC can be encouraged in a manner that causes users to be excited about spreading UGC in greater numbers than they would have otherwise. The best way for companies to do this is by asking customers and supporters to submit

UGC as part of a contest. One recent example of this was RYU Apparel’s #WhatsInYourBag promotion on Instagram. The athletic clothing retailer encouraged users to post pictures of what was inside their bags and provided a number of them with prizes, incentivizing a greater interest in doing so that would have been possible had the company not run that promotion. As a result, more than 30,000 posts with that hashtag helped increase RYU Apparel Instagram-follower count and its number of customers. The Walt Disney Company also had a successful campaign. After promoting its #ShareYourEars hashtag, a significant number of social media users used that with photos of them wearing Mickey Mouse ears, resulting in increased interest in Disney theme parks and products. Organizations should note that the contest’s terms and conditions should state that pictures and posts that use the chosen hashtag can be utilized elsewhere in a promotional manner. 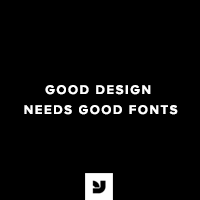 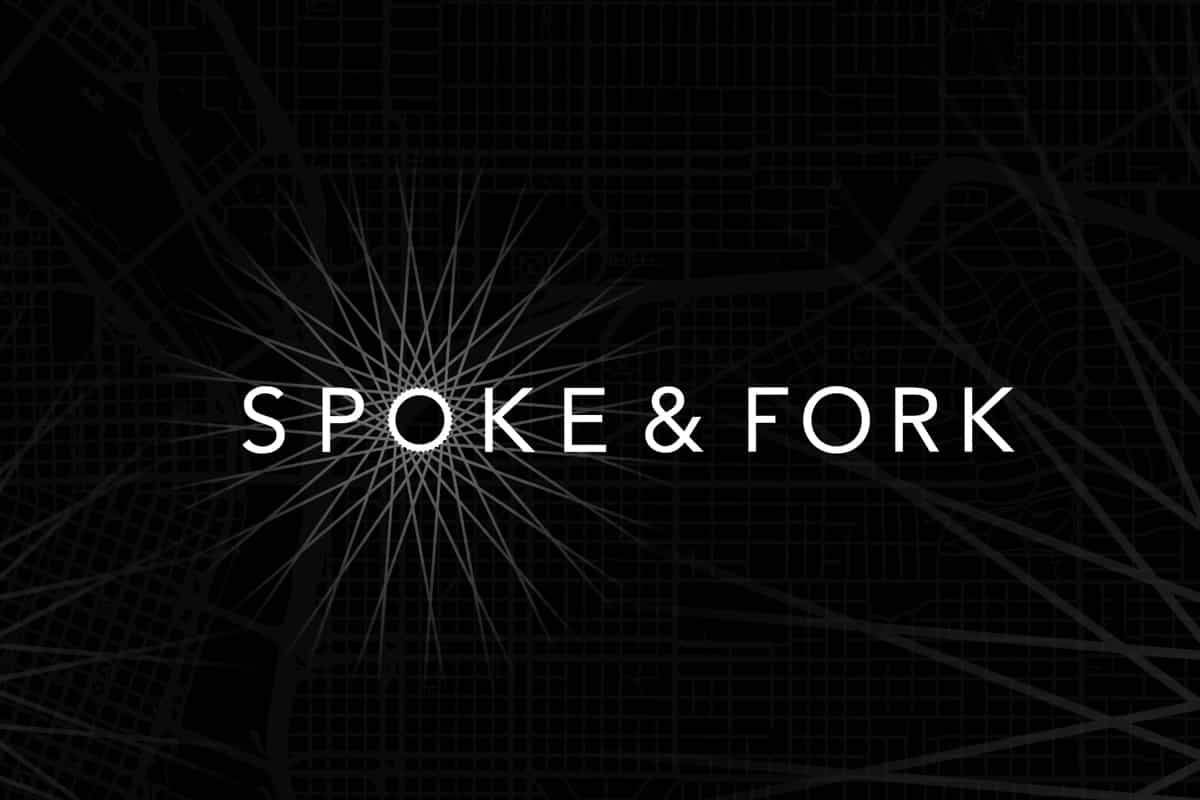 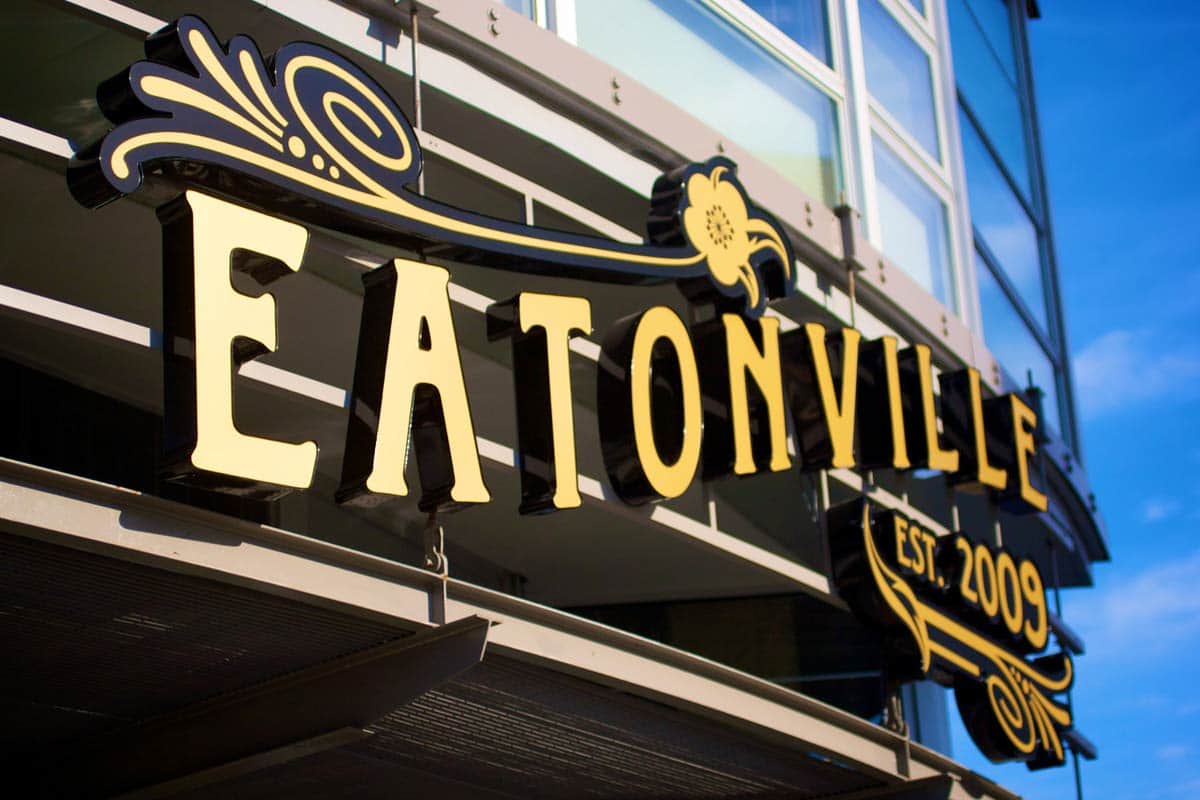 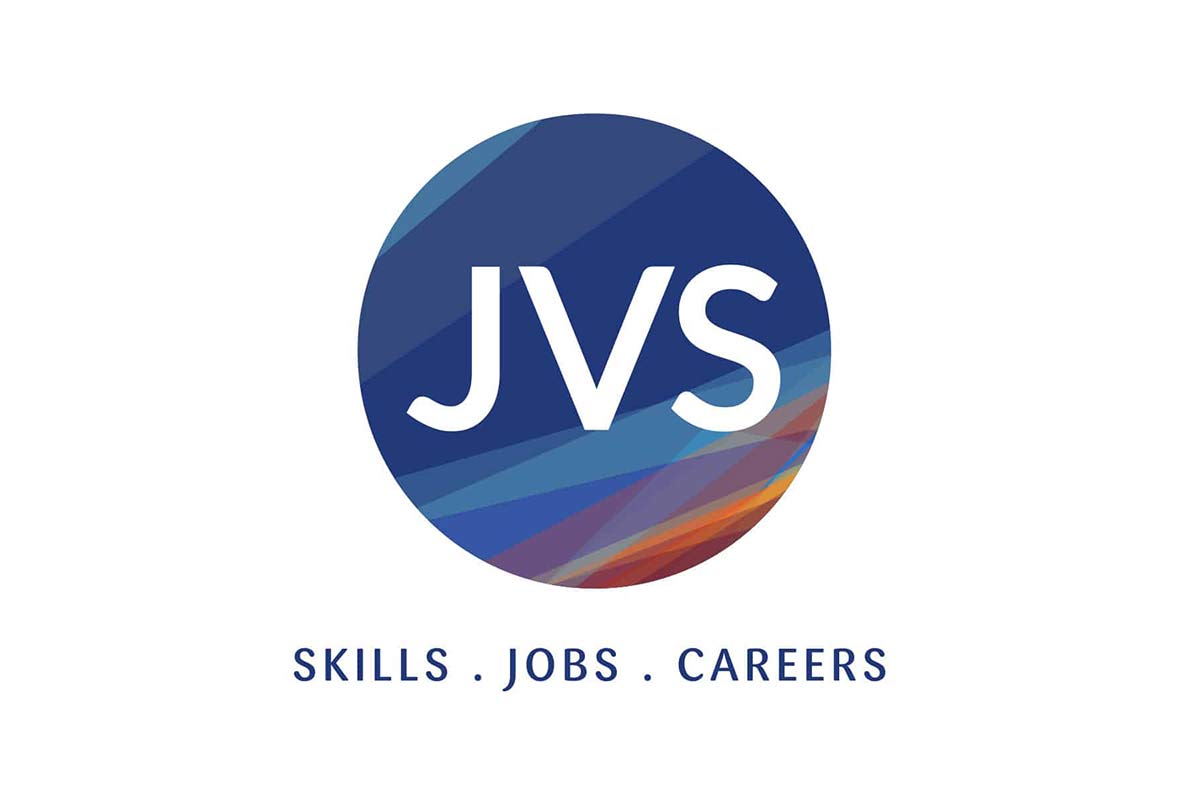